This is the official page of Star Merchant, a game that I ported from BASIC source to C using PDCurses.  It is a game of interstellar trade and commerce.  Fly your ship from one starport to the next buying and selling goods, all the while managing your ship, paying your crew, and renewing your lease.

The goal of the game is to get to 1 billion credits so you can buy your own planet and retire.  Good luck!

After running Star Merchant through the GCC wringer and writing a Makefile, you can now enjoy it on Linux by downloading the source code and compiling from the same source as Windows!  I recommend the following command-line to ease installation:

Run under sudo to prevent any permission issues with compiling and installation of the binary.  The default binary is called starmerch and installs itself into the /usr/bin directory.

Dependencies: You will need the NCurses library installed for this to work.

Windows users: If you just want to play Star Merchant, you can download the executable.  It is completely self-contained and quite small (78KB), but takes hours to play through.  Enjoy!

This has been tested and will run on Windows 98, 2000, XP (32- and 64-bit), Vista, and Ubuntu Linux 8.04 32-bit. If there are any other distributions of Linux or any other *NIX you find compiles successfully, please let me know and I will add them to the list here.

The version of Vista tested was 32-bit, but I do not have any doubts it will run on 64-bit either due to its simplicity.

The source file comes with a Makefile for Linux and a Code::Blocks project file. 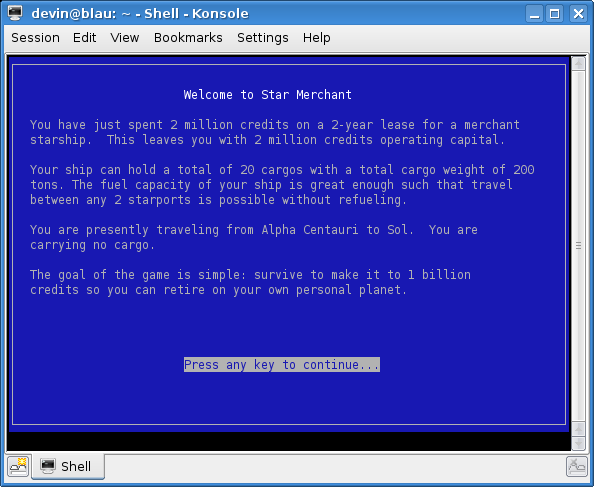 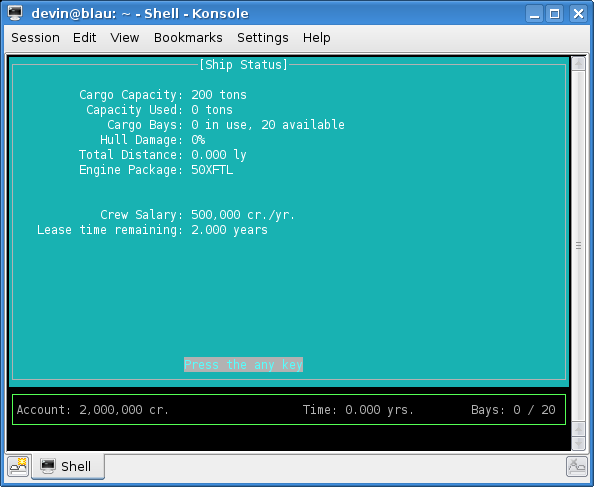 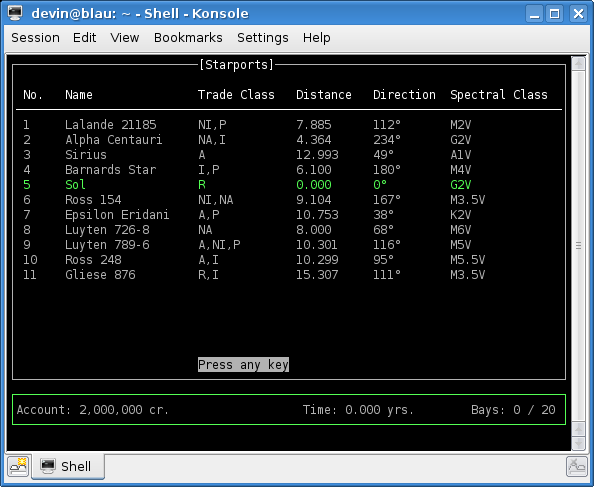 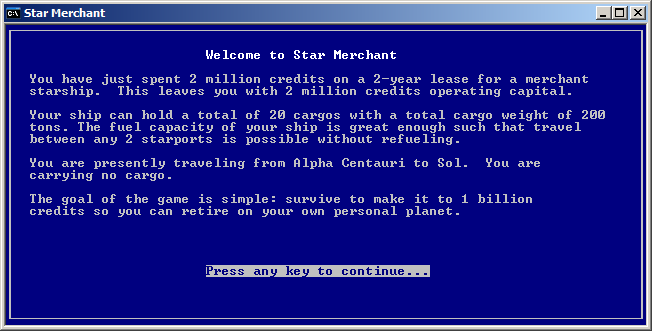 The opening screen/instructions for Star Merchant on Windows 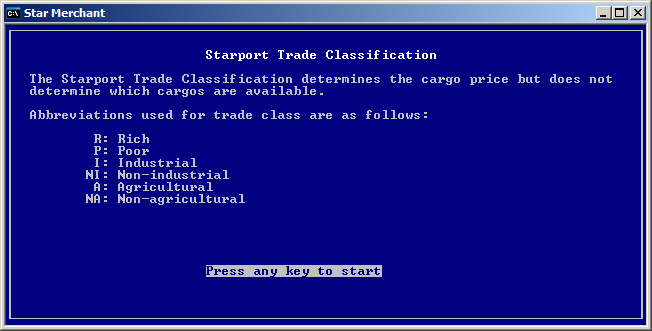 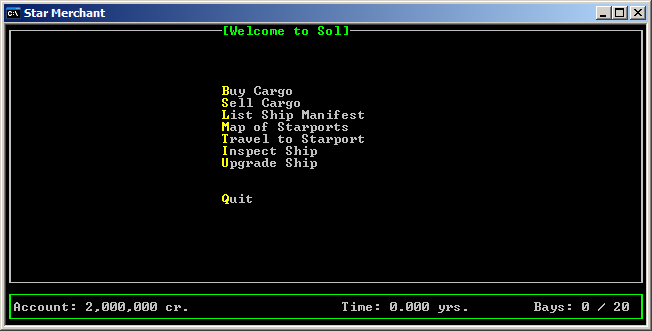 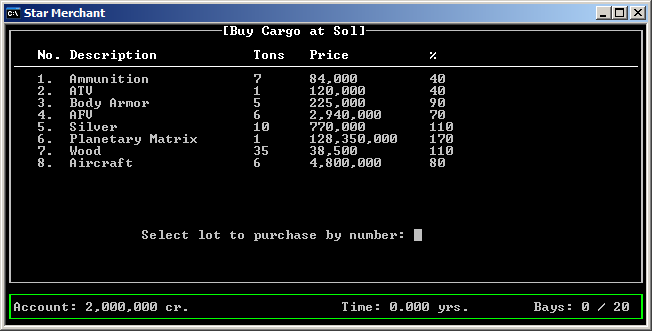 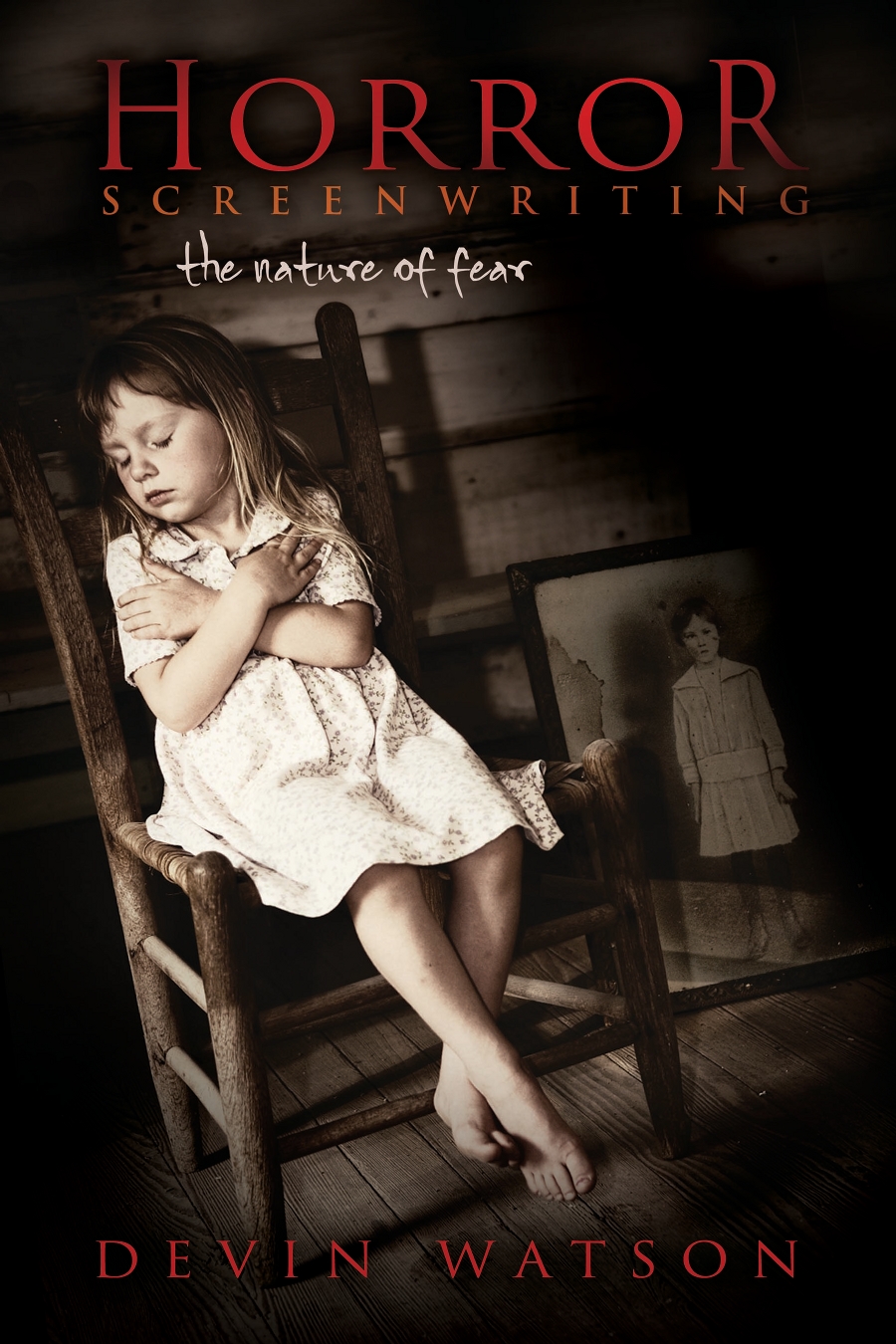 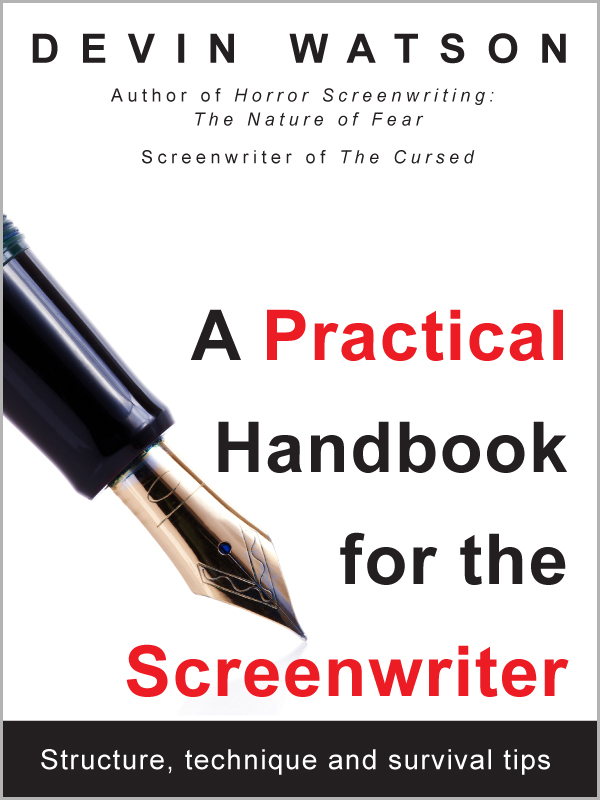 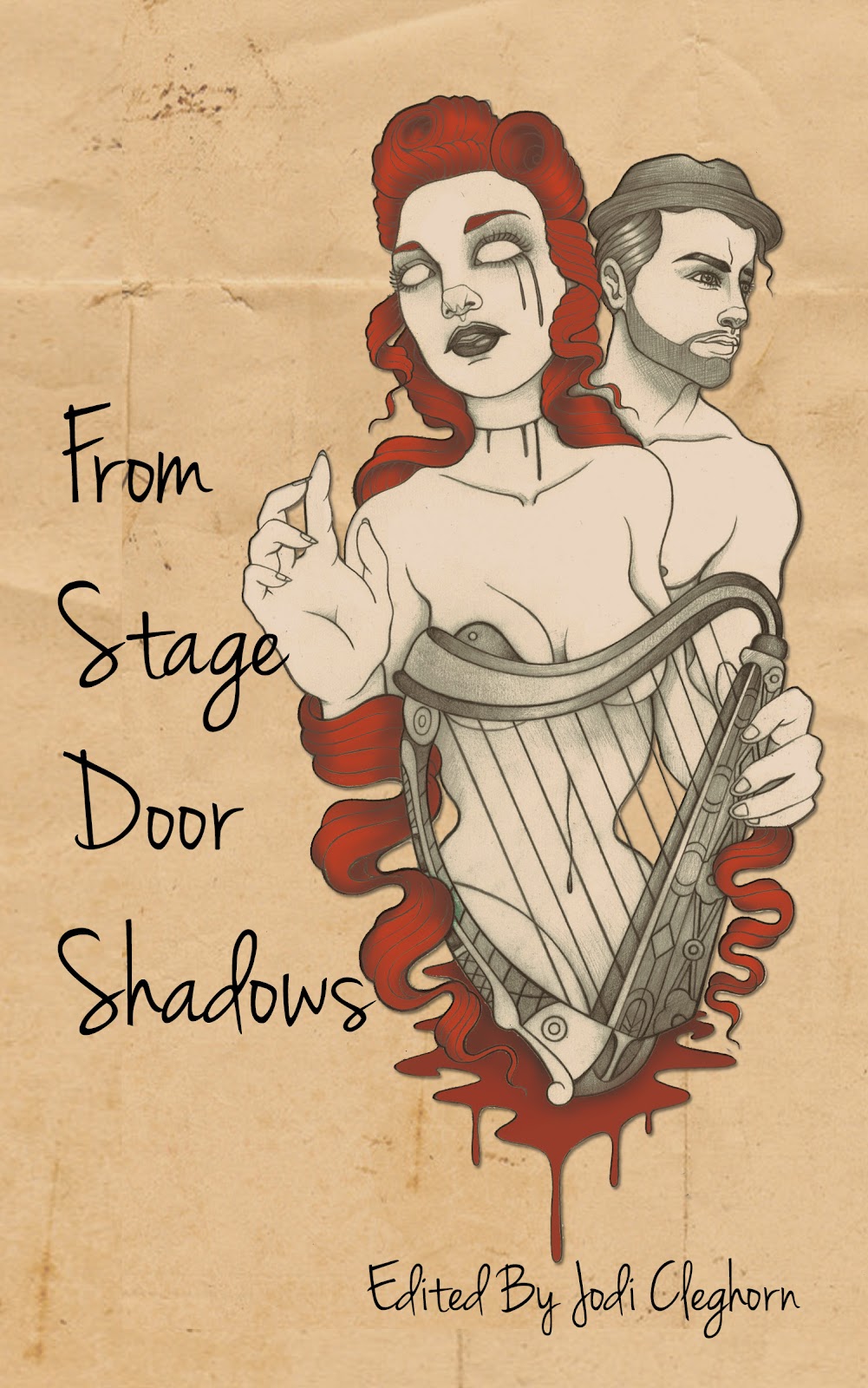 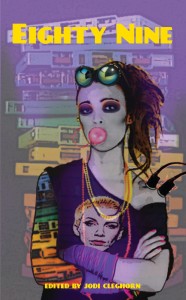 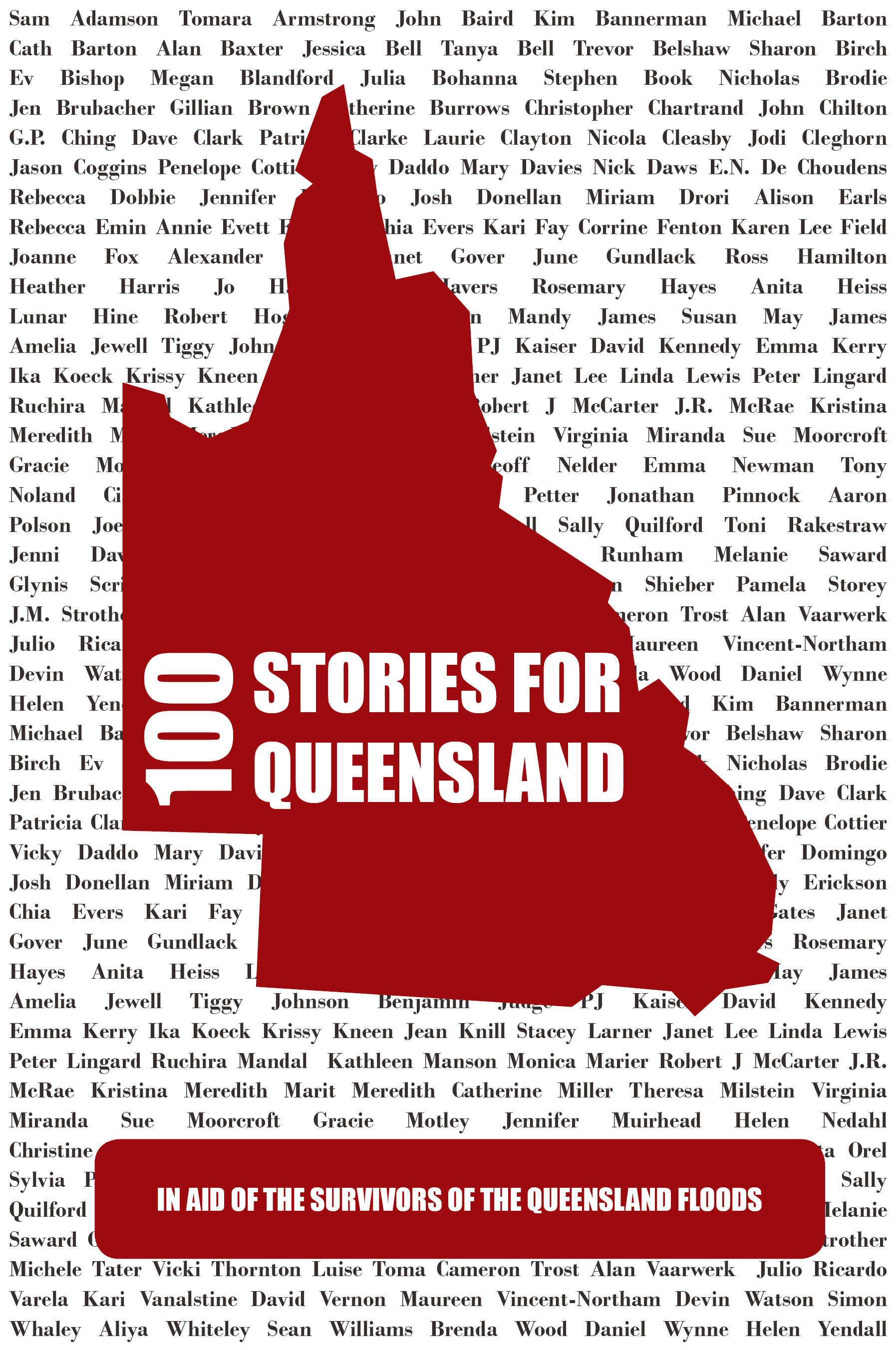